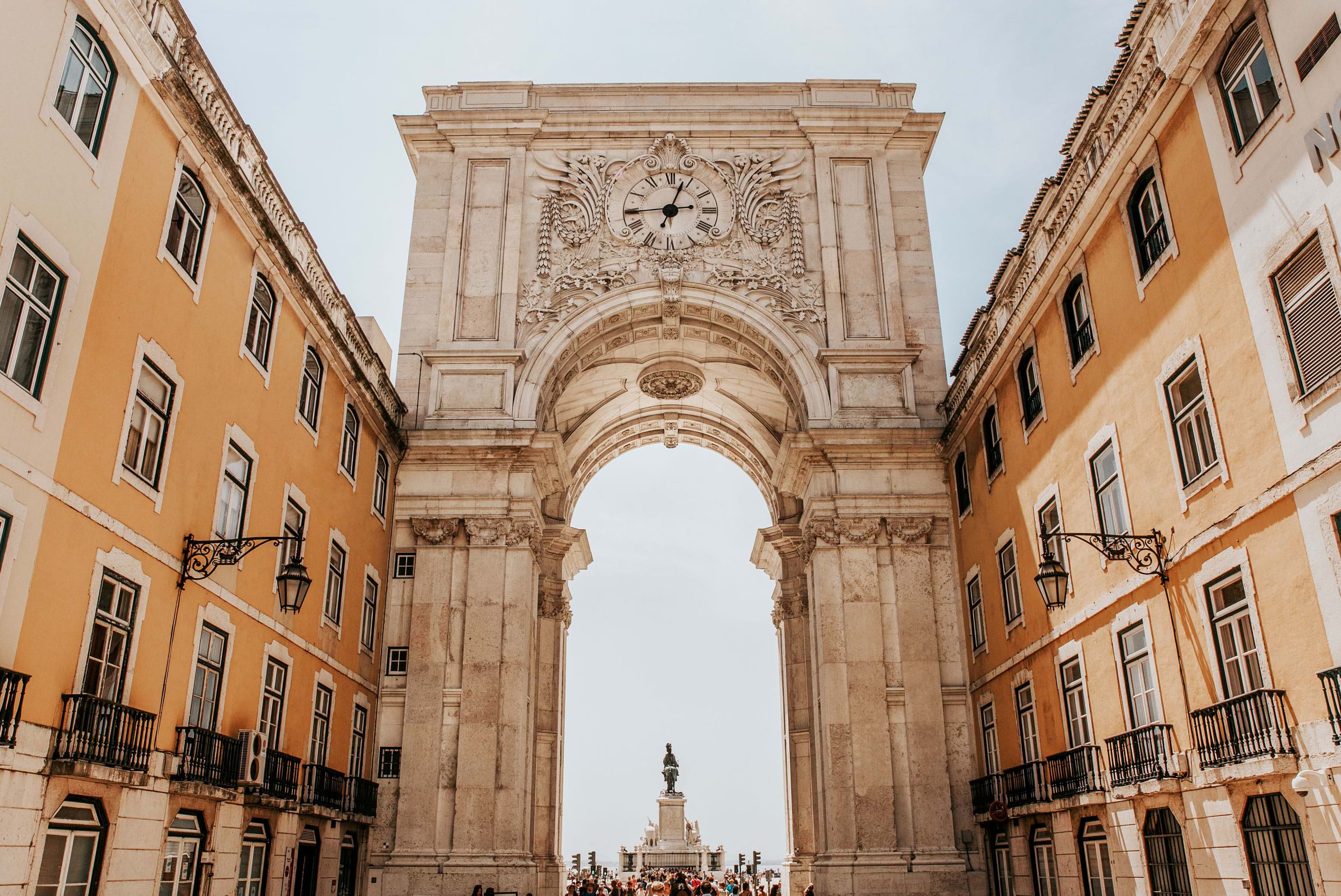 The new Portugal non habitual resident status gives the opportunity to those who wish to become residents in Portugal to benefit from a favourable taxation of foreign income, with an exemption of taxation in Portugal and a possible double exemption, both in Portugal and in the country where the income is paid, if a Double Taxation Agreement is in place.

The non habitual resident status represents a major step forward in making Portugal a tax free jurisdiction for individuals in receipt of pension income. Individuals who declare their foreign income here can also benefit from this preferential regime such as business and professional income, interest, and dividends. This attractive regime also covers income deriving from high value-added activities, which benefit from a special tax rate of 20%.

The sole requirement to benefit from this preferential treatment is to become a tax resident in Portugal, not having been a tax resident in Portugal in the previous five years. This status can be maintained for 10 years. The Portugal non habitual resident regime was introduced in 2009. One of the principal objectives of this regime was to attract individuals and their families to Portugal by making it beneficial from a tax perspective to become a tax resident in Portugal. As a result non habitual residents have the ability to grow their wealth in a white listed jurisdiction, to dispose of their assets and may benefit from tax exemptions, to pass on their wealth without inheritance or gift taxes, namely for children or spouse and/or to enjoy their retirement without tax on their pensions.

What are the Benefits?

A non habitual resident will be exempt from personal income tax on certain types of qualifying income if this income is subject to tax in the country of source under an existing Double Tax Treaty that allows for this or, if no Tax Treaty exists, were subject to tax in another jurisdiction and are not considered as Portuguese source income under domestic rules. There is also the possibility of certain types of qualifying income under the regime from benefiting from a double tax exemption i.e. an exemption in Portugal and in the source jurisdiction. A special flat rate of 20% is also applicable for certain types of income arising from a number of highly qualified activities.

Incomes Which Are Eligible For Exemption Under the NHR Status

Salaries, provided they are paid from a non-Portuguese source. Pensions paid abroad to NHRs are also exempt from personal income tax if such pensions were subject to tax under an existing Double Tax Treaty or if the pension should not be considered as obtained in Portugal and related contributions did not allow a deduction in Portugal. Dividends of a non Portuguese source obtained by non habitual residents are also exempt from personal income tax, provided that these conditions are met.

Any individual who becomes a tax resident in Portugal in accordance with Portuguese Law i.e. who has its habitual domicile in Portugal or who spends more than 183 days in Portugal in the tax year, which runs from 1st January to 31st December or has a dwelling in Portugal at 31 December of that year with the intention to hold it as his habitual residence, and has not been taxed in Portugal, as tax resident, in the previous five years.

You may apply when you have become a tax resident in Portugal or before 31st March of the following tax year.

One of the other objectives of the regime was to boost Portuguese competitiveness both in certain sectors including new technologies. As a result, qualifying income can be exempt from personal income tax provided such fees could have been taxed under an existing Double Tax Treaty or could have been taxed in another non black listed jurisdiction.

Does The Term Non Habitual Resident Mean I Have To Be A Tax Resident Outside Portugal?

No. The term "non habitual" often leads to misinterpretations. It means that under the non habitual resident regime you are required to have your tax residency in Portugal and here live for more than 183 days per year. As this regime is valid for each applicant for a period of 10 years tax authorities used the term "non habitual".

Can I Rent Instead Of Purchase?

Yes. Rental is an option under the non habitual resident regime. As occurs when you purchase a property, if you are renting a property you may be required from tax authorities to provide evidence of your address in Portugal, which can be done through providing your rental contract.

Do I Have To Make A Statement Of Assets?

Other Tax Benefits of Relocating to Portugal

There are other amazing tax benefits when relocating to Portugal. Your tax burden can be reduced even further because of Portugal's beneficial treatment for life insurances. Companies operating in Portugal and having license to operate in Madeira International Business Centre (MIBC) benefit from a five percent flat corporate income tax. This rule is valid until the end of 2020 and it involves all kinds of transactions, including ones with non-residents.

Portugal has signed double tax treaties with 67 countries so far. Of these 67, 61 are already in force. Exciting times!

If you require any further information on the non habitual resident regime please contact us and we will arrange a free initial consultation with a local lawyer.

ATTENTION This site uses cookies. By browsing the site you will consent to its use. Learn more about the use of cookies.